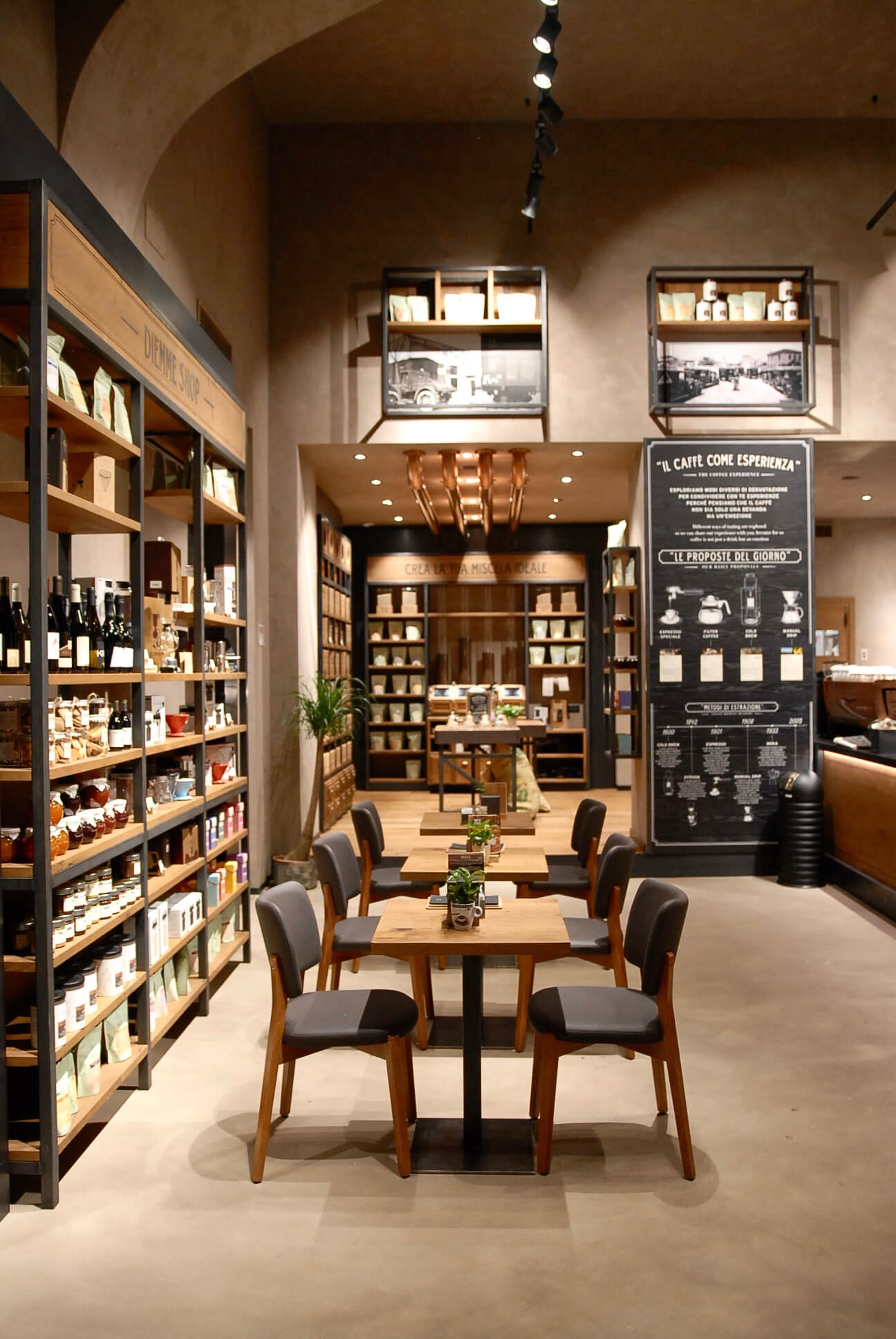 COFFEE TRENDS & NEWS Places for coffee, in the age of the third wave

Coffee is experiencing a positive trend in terms of production (the last report by Ico, the International Coffee Organization, indicates a +1.2% increase in global production in 2017/18 compared to the previous year), and also, above all, in consumption. In addition to espresso, specialty coffee is becoming increasingly popular, not only espresso-style, but also as a longer drink to be enjoyed in a more relaxed way. This new coffee age has arrived in Italy too, confirmed by the recent opening – in the centre of Milan – of Starbucks, one of the biggest coffeehouse chains in the world. The trend is also confirmed by the consumers, who are becoming more and more interested in venturing beyond an espresso at the bar. So…the emphasis is on coffee in all its origins, forms and extractions. We are in the middle of the “third wave” of coffee – as it has been defined – attracting customers who are in search of top-quality single origins and the most highly rated specialties, able to perceive and appreciate the nuances of the various degrees of roasting and the variety of preparation methods. From the micro roaster to the big multinational chain, the most traditional coffees adapt to all the new preparations. What are they? Syphon, Cold Brew, v60… the more the merrier. Telling the coffee story is an important element: its origins, the roasting and the recommended extraction methods to bring out its organoleptic characteristics. The creation of ideal places for enjoying the coffee experience is leading to the development of formats inspired by coffee’s new status.

Subscribe to keep yourself up to date about Caffè Diemme news.